Home Posts International Trade and Commercial Contract Dispute
0   
By admin Posts June 15, 2022
A dispute that arises between cross-border parties can be complicated, and the settlement process is often more complex than resolving disputes domestically. So what do you need to do when you find yourself caught up in an international contractual dispute? 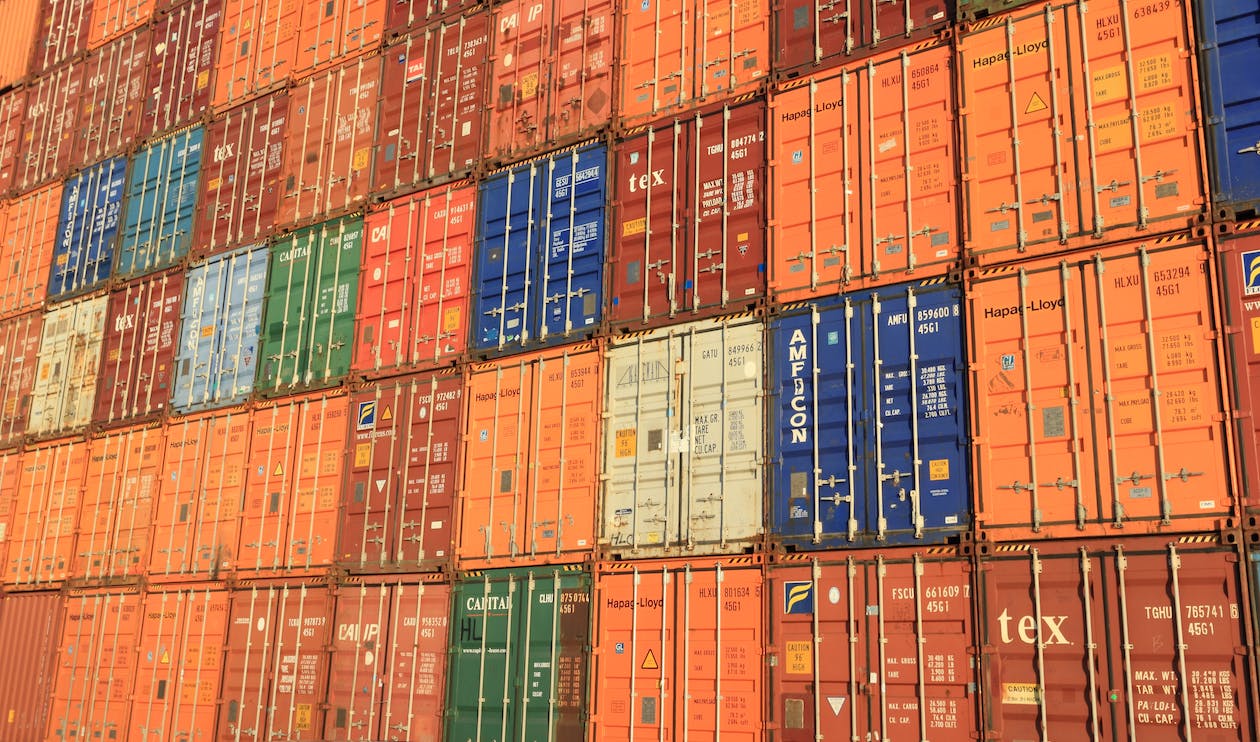 Where an international trade and commercial dispute arises, the first step is generally to establish the legal jurisdiction (i.e. which country’s legislation and court) in which the matter should be dealt with. If the dispute does not violate the domestic law of a country, then it would be governed by the terms and conditions of the contract itself.
It is also important to consider whether a local court has the authority to rule against the other party, and whether its judgement is effective. For example, if all of the other party’s operations and assets are in Australia, a judgement obtained in an overseas court would not be enforceable in Australia.
If parties are doing business in Australia as well as overseas, for example China, and the courts of the two countries can make a ruling on both parties, then the provisions of the contract should be adhered to. Most contractual agreements would set out the governing laws and jurisdiction for a dispute. If the contract explicitly states that a matter should be dealt with under Australian law, all parties must engage with the Australian legal system, courts and procedures.
In addition, a party should always understand the powers and responsibilities vested on them by domestic law. This may be used to strategise their case, predict the court’s decision and envisage the prospect of success.