Home Posts Referral Structure
0  
By admin Posts June 22, 2022
If you are thinking of expanding your business, you probably would have thought of getting existing customers, family members and friends to assist you in promoting your brand, products and services by way of referral. 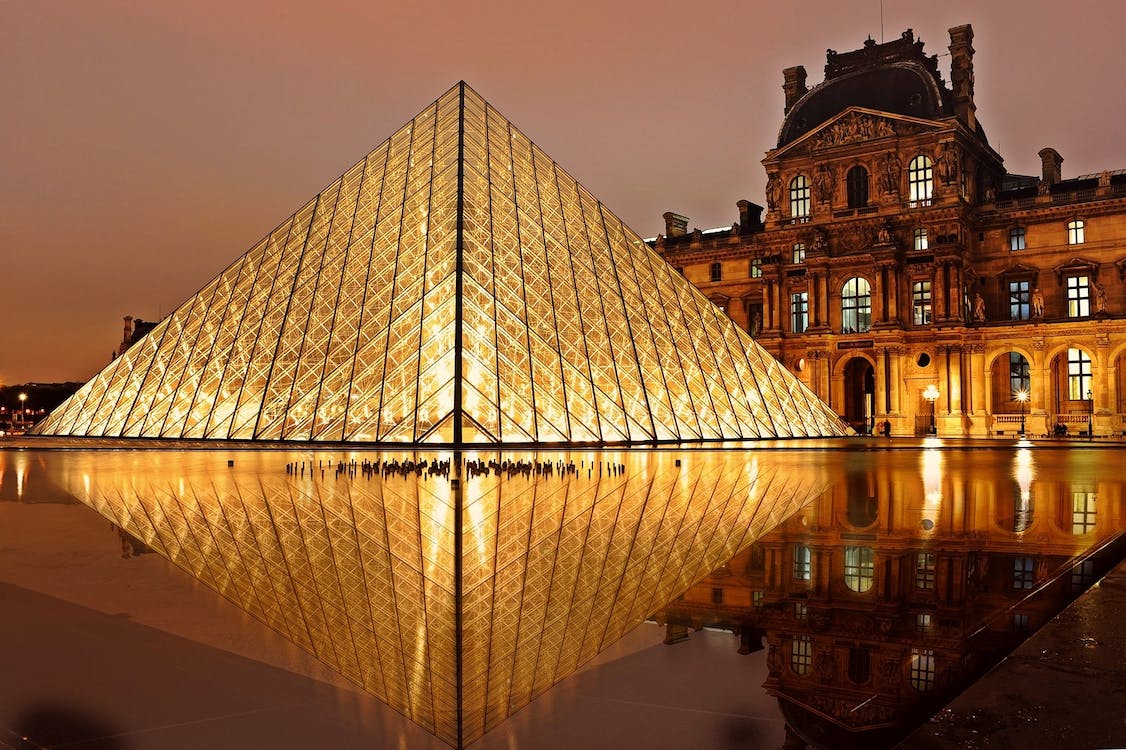 It is also common then to reward these referrers with a benefit or a gift, such as giving them a discount the next time they purchase your products or engage in your services.
MLM v.s. Pyramid Scheme
While referrals are a great way to build your clientele, it is important to note that certain referral structures, such as the pyramid scheme, are prohibited under Australian Consumer Law. It is important to know that although pyramid schemes are closely correlated with multi-level marketing (MLM), the two are different and the latter is actually legal. Unlike a pyramid scheme, which makes profit off the joining fees of new members, a MLM strategy involves making profit from selling an actual product.
As such, an existing member in a pyramid scheme would try to rope in as many new members as possible, but in a traditional MLM, a person would focus on selling the product. Any attempt to recruit new members would be for the purpose of expanding the organisation instead of making profit. However, some MLMs become illegal when they start making existing members buy the product to move up the rank of the organisation.
Due to its similarity to pyramid schemes, MLM is declared illegal in many jurisdictions. This is to prevent pyramid schemes from disguising as MLMs. Whether an organisation is operating a MLM or a pyramid scheme depends on a few factors:
· Are members sold the empty promise of a “get-rich-quick” methodology?
· Is the joining fee of the company unreasonable?
· Is the emphasis placed on recruiting more members instead of selling more products?
If a referral structure answers “yes” to one or more of the above, then it is illegal under the Australian Competition and Consumer Act 2010.
Legal Advice
It is important to clearly define the obligations and benefits of referrers when creating a referral structure for your company. A referral structure should be incorporated as a formal process in the business and all referral activities should be formally recorded.
At CMI Legal, we have assisted 100+ companies in setting up their businesses. We leverage our experience and insights in commercial law and are dedicated to providing you with the best solution.