In the recent case of Australian Building and Construction Commissioner v Pattinson [2022] HCA 13 (‘Pattinson’), an important decision was handed down by the High Court, ruling that maximum penalties and heavy fines should not be reserved for the ‘worst’ conduct only. The main message delivered is that civil penalties should not be treated as a mere ‘cost of doing business’, but a form of deterrence, especially for repeated offenders. 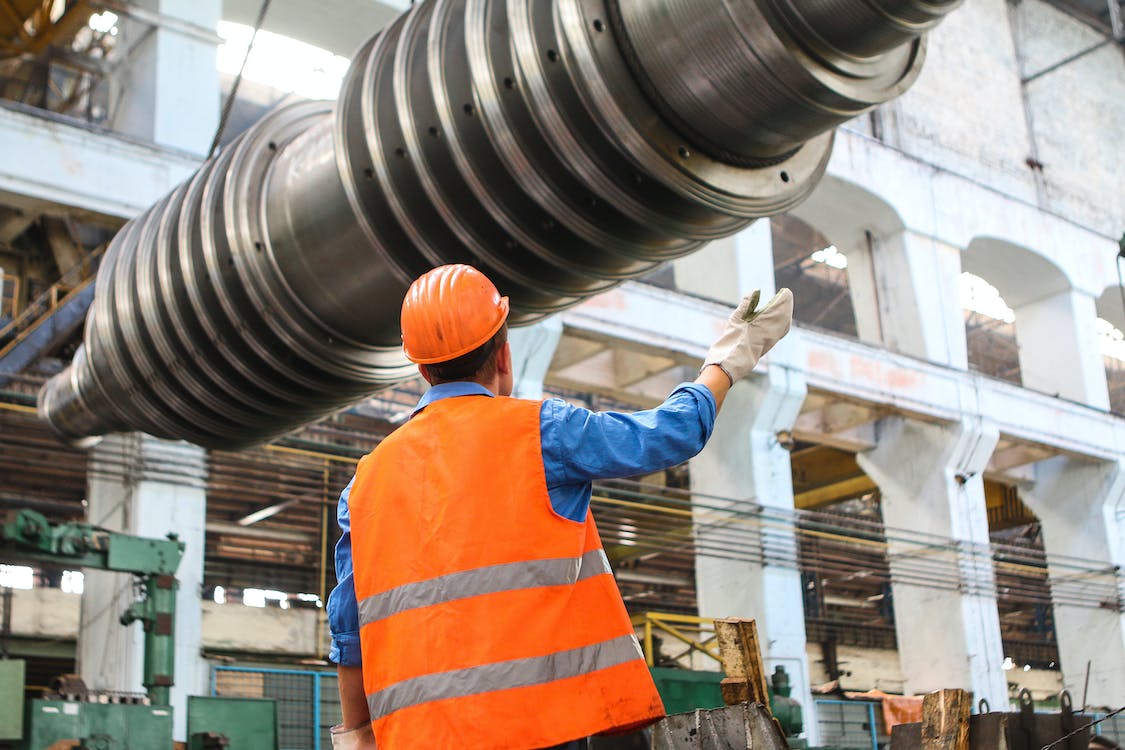 In Pattinson, penalty proceedings were brought against the Construction, Forestry, Maritime, Mining and Energy Union (‘CFMMEU’) and its officer, Mr Pattinson, by the Australian Building and Construction Commissioner (‘ABCC’). Mr Pattinson had refused two sub-contractors entry into a worksite, instructing them that they had to be members of the union in order to work onsite. This amounted to a misrepresentation under Section 349 of the Fair Work Act, resulting in no work carried out on the day.

The Federal Court imposed a $63,000 ($31,500 for each contravention) penalty on the CFMMEU and $6,000 ($3,000 for each contravention) on Mr Pattinson. Both parties appealed at first instance and the Full Federal Court reduced the penalties to $40,000 and $4,500 respectively. The Full Court applied the ‘notion of proportionality’ (i.e. a penalty should be proportional to the severity of a misconduct), a concept normally used in criminal law, and noted that the purpose of civil penalties is to deter non-compliance.

The High Court disagreed with the Full Court’s application of the ‘notion of proportionality’, emphasizing the principles in the Agreed Penalties Case (2015) 258 CLR 482: Criminal penalties are retributive and rehabilitative in nature, while civil penalties are primarily for the purpose of encouraging compliance. The High Court determined that CFMMEU’s repeated contravention shows that past penalties imposed have not been effective, and the entity had always treated the penalties as an ‘acceptable cost of doing business’. The High Court also disagreed with the reduction of Mr Pattinson’s penalty and upheld the initial penalty orders.

This case sets an important precedent such that significant penalties are necessary in circumstances involving repeated offenders. And the High Court decision will flow onto other regulatory matters affecting entities such as ASIC, AUSTRAC, the ACCCC, etc, where there will be increasing comfort for courts to impose maximum penalties.